Do you watch those celebrity home tours on YouTube, feel mesmerized by marble tubs and wonder what it must be like to live in such luxury? Thing is, it doesn’t take as much effort as you’d think. If you’ve been toying with the idea of an indulgent bathroom makeover we’re here to help you out by creating a little checklist. You don’t have to tick off every item, but just investing in one or two can take your bathroom from average to fantasy-worthy in a flash.

The best type of shower will always be a big one – something large enough for two. However, while you might be the couple that likes to share everything, do you really want to fight over water? This is why twin showerheads are the new twin sinks! But while you’re at it, don’t just install just anything. Spring for the rain kind! They’re fabulously oversized to create the feeling of being caught in a powerful monsoon. Also, because rain showerheads cover so much more of your body, you’ll be fully drenched in a downpour of soothing warmth.

Heated toilet seats are a thing! Once you’ve discovered the awesomeness of sitting on a warm seat in the middle of a cold and frosty night, you’ll never want to revert to a jarringly cold one ever again. As they’re increasing in popularity, you’ll be spoiled for choice. Also, because they replace your existing toilet seat, not your entire toilet, you don’t have to call a plumber. The best types will have a slow-collapsing hinge to prevent a slamming and a built-in nightlight that’s ideal for a midnight tinkle.

On the subject of heated things, if you’re taking this dream bathroom seriously you can’t not install underfloor heating. While it can be expensive to install as you’ve got to pull off your flooring, once it’s in, it’s in for life. Aside from increasing the value of your home, the biggest benefit is obvious – wonderfully warm tootsies! If you live in one of the chillier states, consider it a very luxurious must. Also, it’s not as expensive to run as you might think.

A giant bathtub will always be fabulously indulgent but if you really want to take things to the next level you’re going to want to turn on the jets! A jetted bath with a whirlpool system essentially sucks the water out of your tub to expel it via a system of strategically placed jets. It’s a brilliant way to gently massage aching muscles while boosting your blood circulation. The best kind of whirlpool baths will be big enough for two and include bath pillows. Many even include LED lights that can change colour to suit your mood. Think romantic red or relaxing blue!

No fantasy bathroom would ever be complete without a heated towel rack. Still, they’re not all created equally. If you’re looking for the best of the best, you’ll want one from Bathroom Butler. They’re made using top-quality stainless steel so they’ll never rust or chip. They’re also available in custom colors and finishes, so if you’re wanting something to match your ultra-luxe golden taps, you can get it. Many of the models can also be Wi-Fi-enabled making them just as smart and they’re pretty. In short, they’re the last word in dream bathroom bliss! 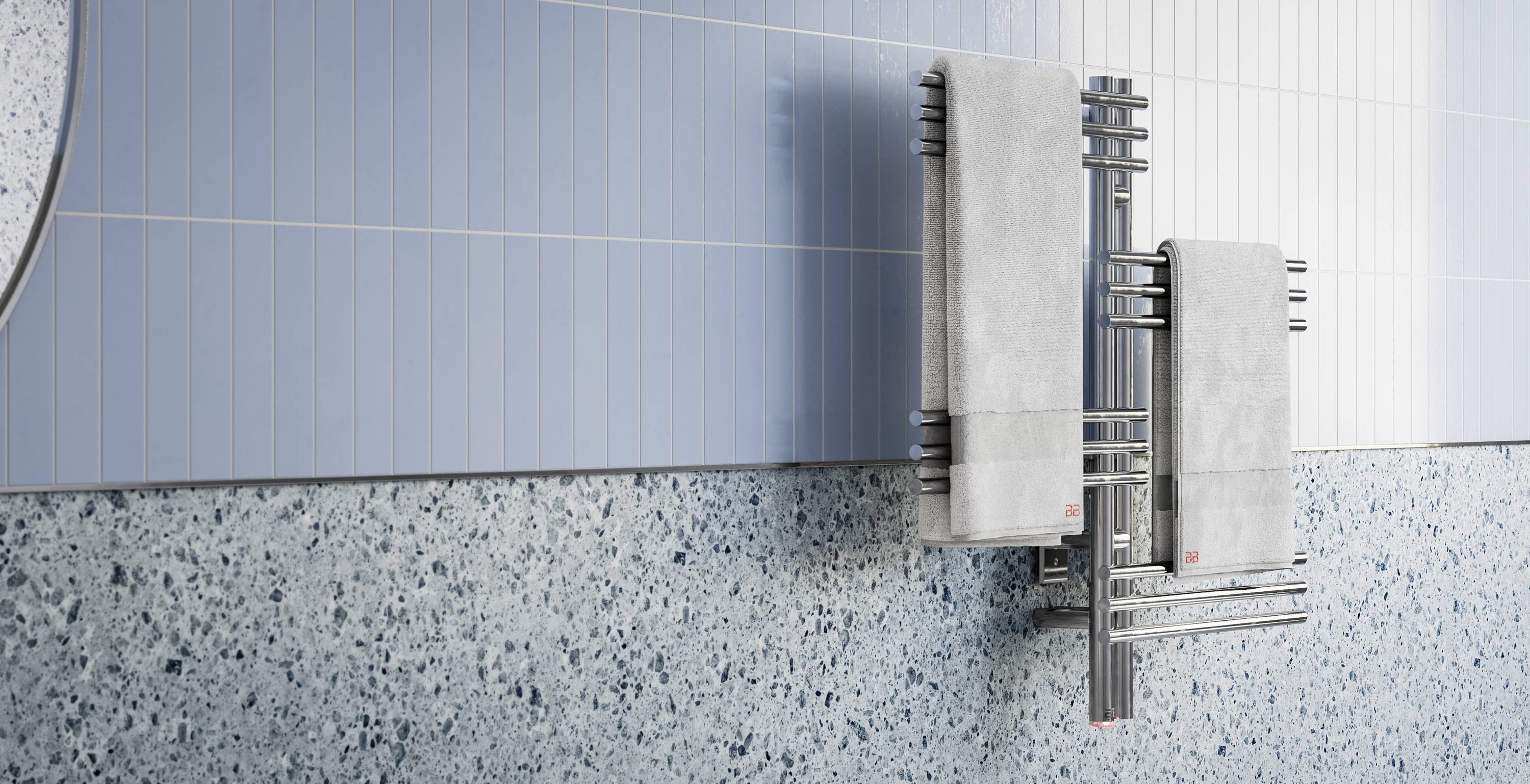 Experience a different type of Dry November with Bathroom Butler